Summary of basic principles of work 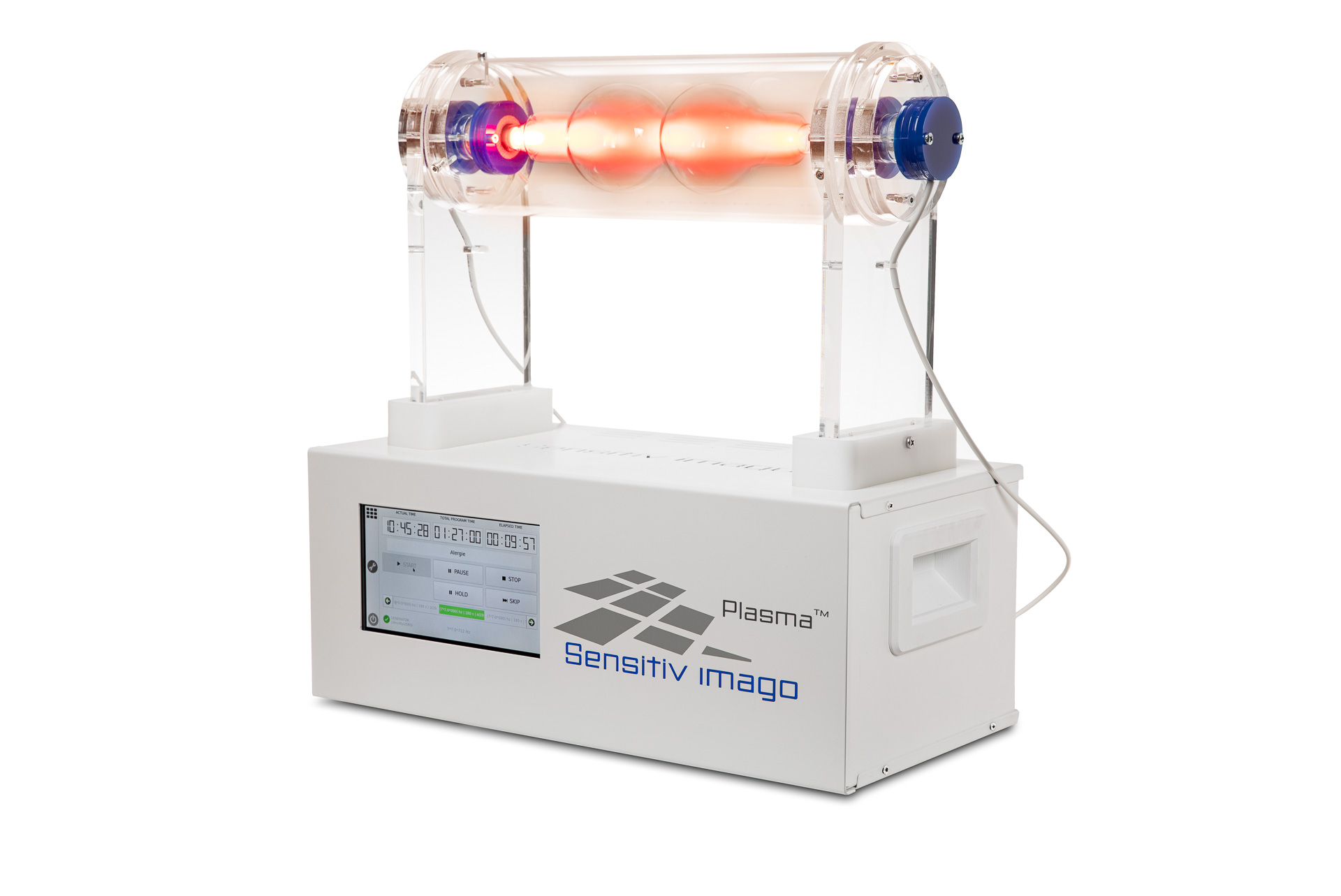 How do we create our original frequency database?

The resonant frequencies or frequency bands of individual microbes can be determined in the laboratory, by experimental methods and it is also possible to calculate them. If we synchronize the wavelength of the radiation of the plasma generator with the actual length of some internal structure of the microbe, this structure vibrates and is damaged. The method is most often applied in practice using the lengths of DNA and RNA.

In general, it can be stated that the more complex and internally structured organism, the higher its frequency band. Mammals, including humans, respond to frequencies from 3 MHz upwards.

Sensitiv Imago® Plasma is a device whose frequency range or signal strength does not have the ability to harm a person during normal use. After application, the organism must process the waste substances that are formed during the decomposition of microbes.